Shattering the limits of microscopy

Hooked in high school by the scanning electron microscope, Thomas Deerinck discovered that Nature’s beauty extends far beyond what we see with our eyes.

How and when did you become interested in science and microscopy?

My father was mainly responsible for my interest in science. Though not a scientist himself, due to his Flemish heritage he was inspired by the noted Belgian priest, mathematician and astronomer Father Georges Lemaitre, who first proposed the Big Bang Theory and calculated what later became known as Hubble’s constant years before Edwin Hubble.

My father actually built his own telescope from scratch down to grinding and polishing his own mirrors and lenses. When I was a child he would take us out in the backyard and show us the craters on the Moon and even rings around Saturn. I remember how marvellous it was to have a device that could let you see beyond our range of vision.

When I was in high school, Dr. Betty Mathews, a scientist and educator, came and gave a talk on the program she had recently started at a local college that was one-of-a-kind: to train people to be electron microscopists. I was hooked almost immediately by the stunning electron micrographs she showed. 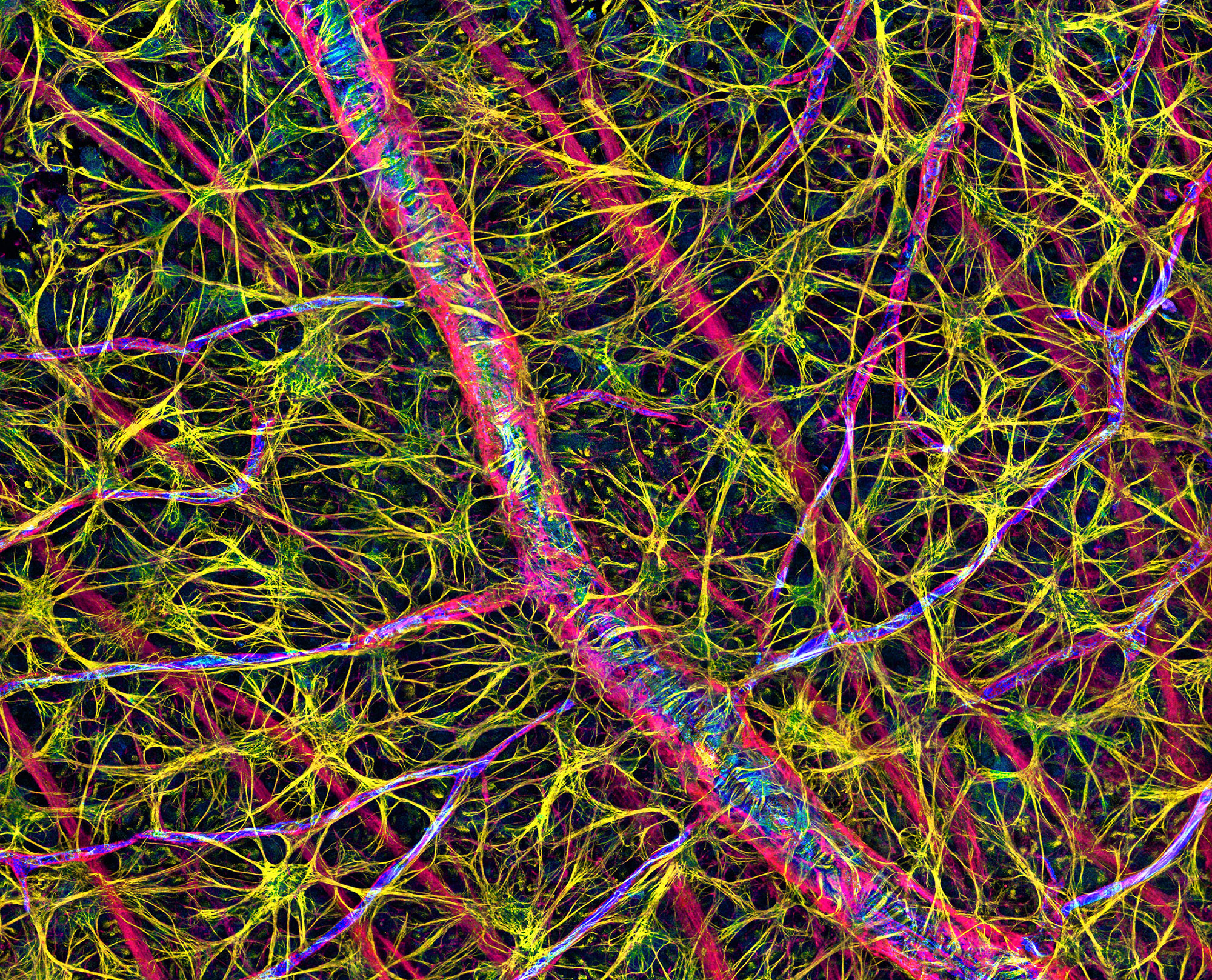 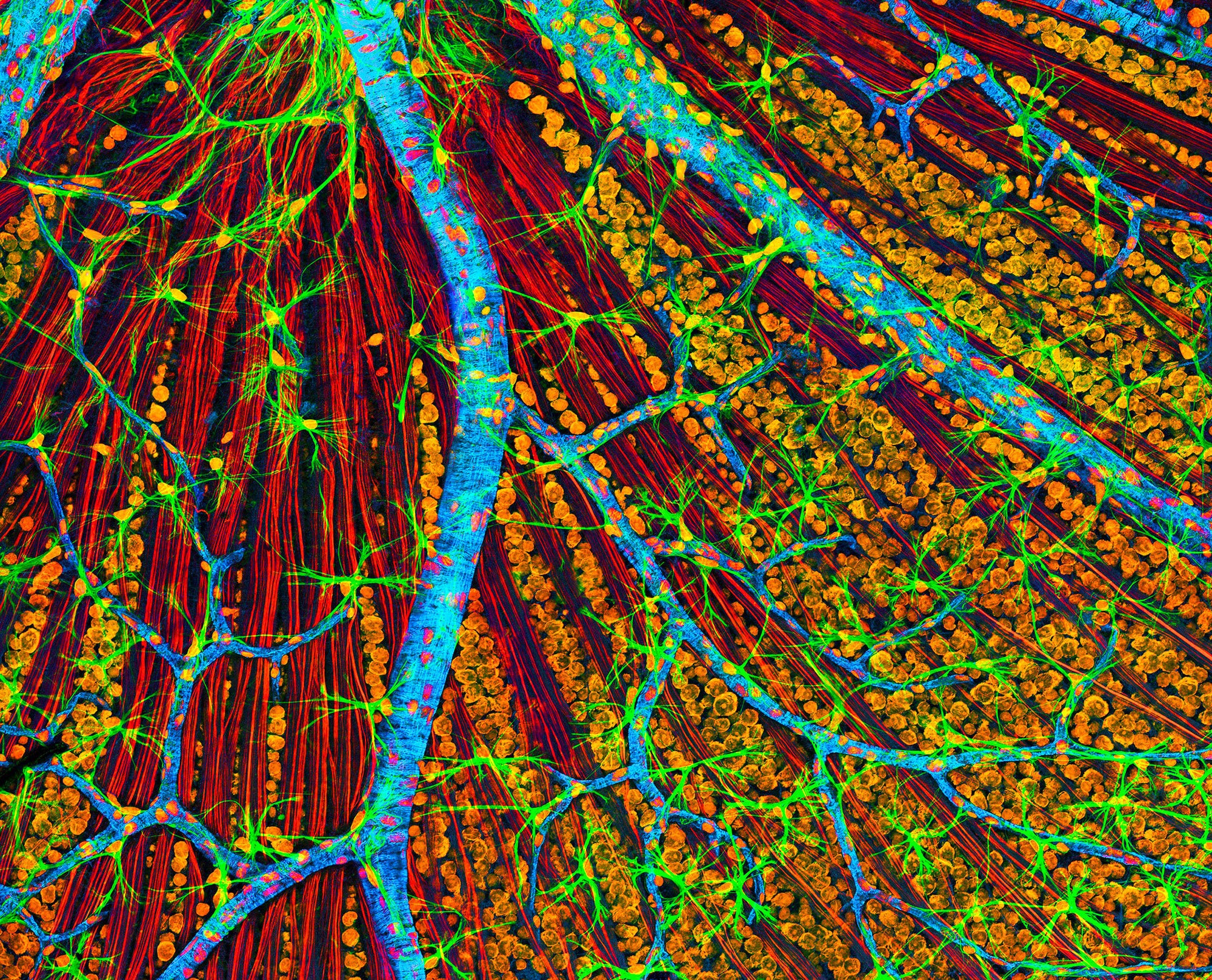 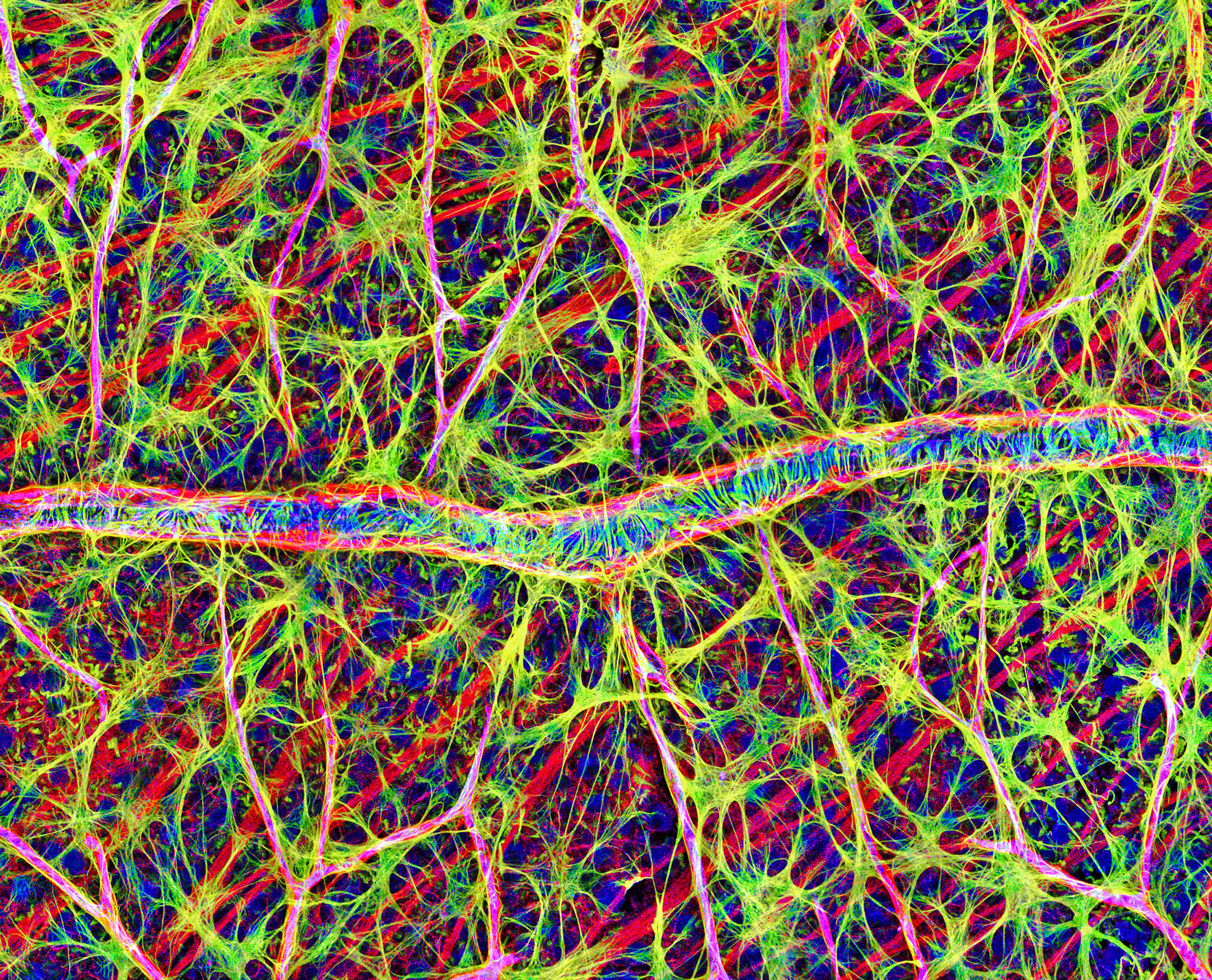 What influenced you to take up microscopy as a full time profession?

After graduating from this program I was recruited in 1978 to the Department of Neurosciences at UC San Diego, one of the top neuroscience departments in the world, by the visionary neuroscientist and microscopist Professor Mark Ellisman, and I have worked under his tutelage ever since.

You work at the National Centre for Microscopy and Imaging Research (NCMIR). What does this institution do and what is your role there?

NCMIR was the brainchild of its founder and director, Mark Ellisman. He trained extensively to use what was at the time a relatively new type of electron microscope; one that operated at much higher accelerating voltages than more common electron microscopes, allowing 3-dimensional imaging of biological specimens at near-atomic resolution.

He realized early on the huge potential benefits of 3-D microscopy, and NCMIR since its inception has pushed the capabilities of light, X-ray and electron microscopes to serve as tools in biomedical research. During my career, much of my work centred on developing new techniques to take advantage of cutting-edge microscopes. 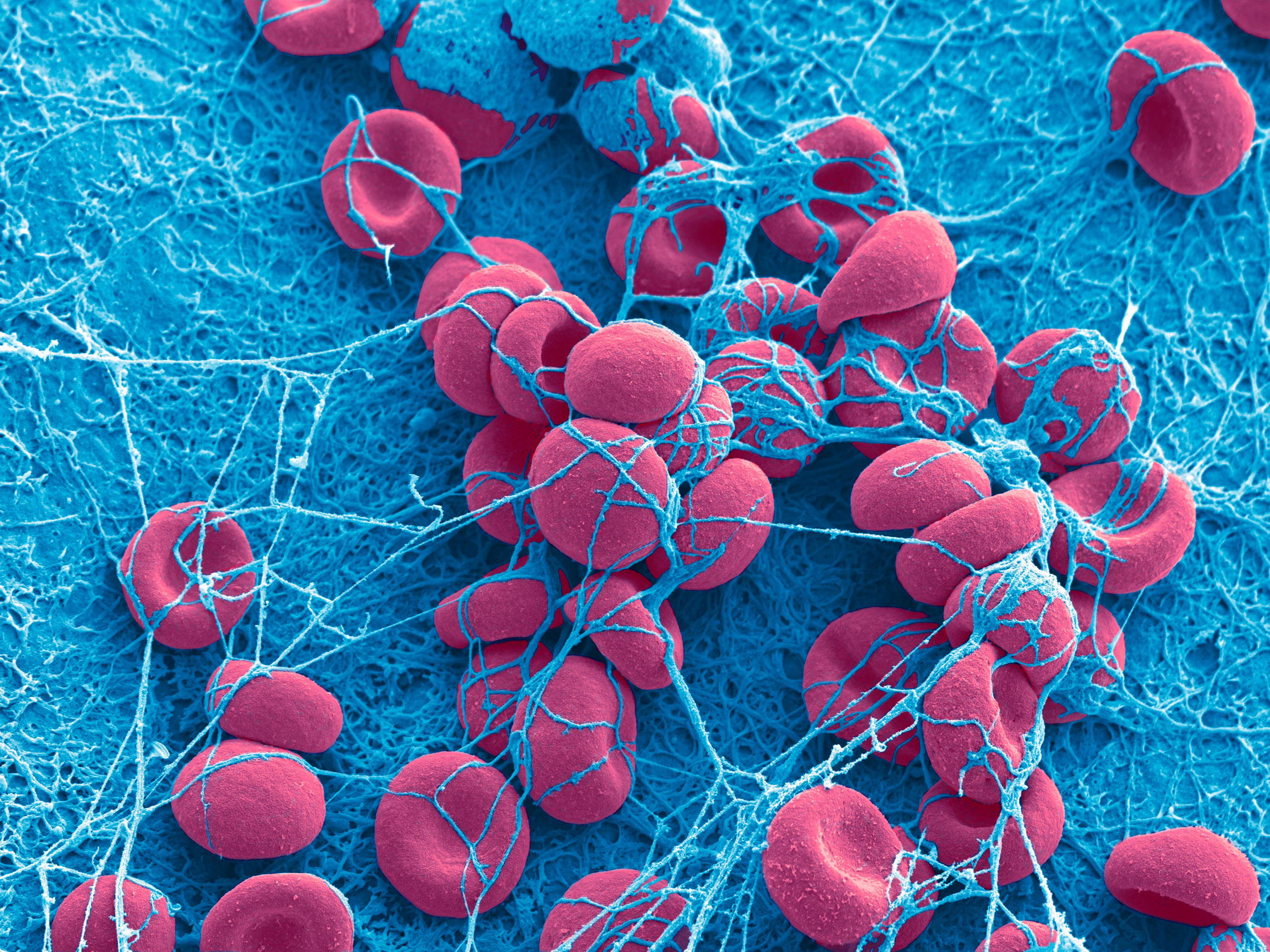 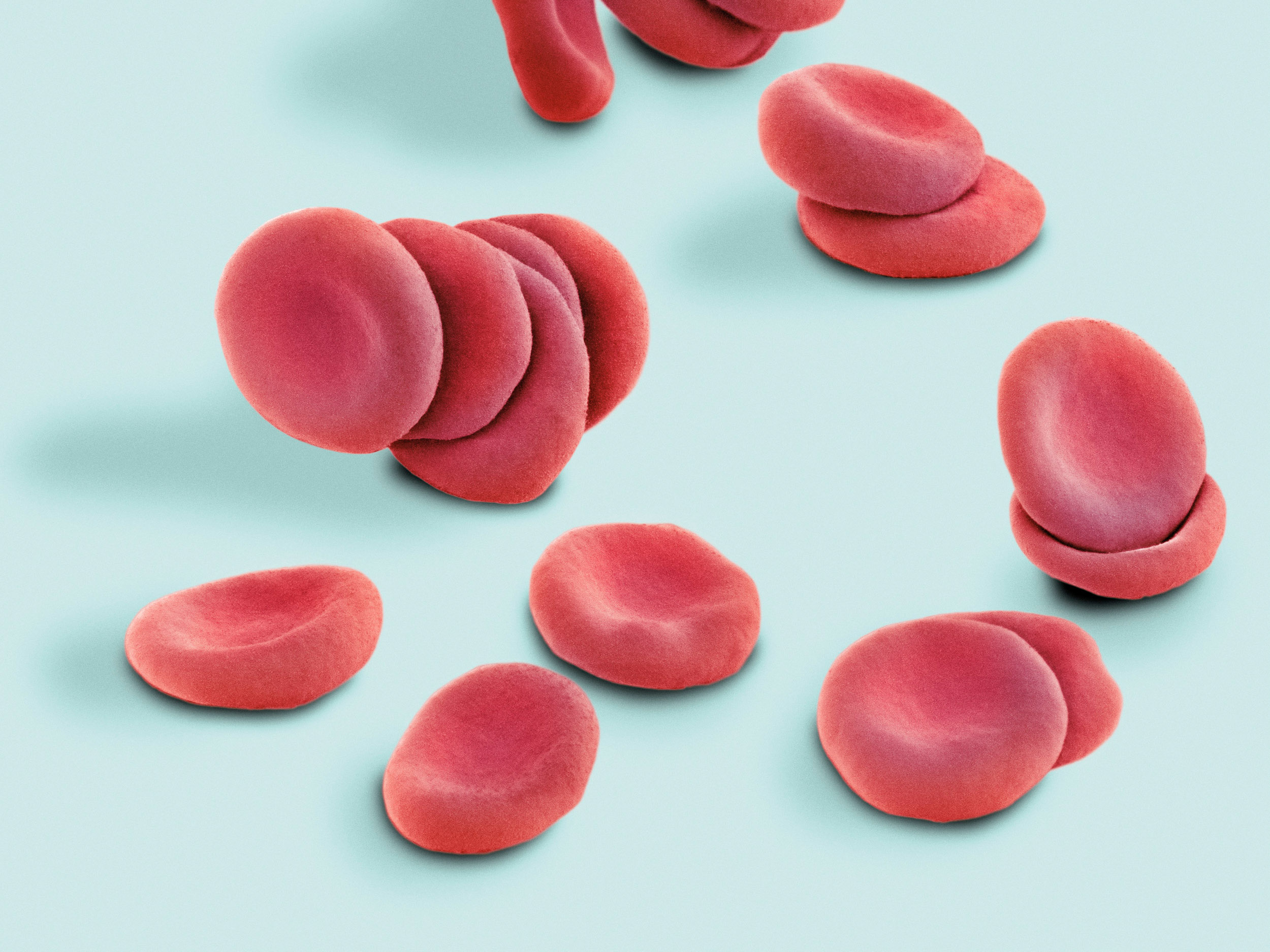 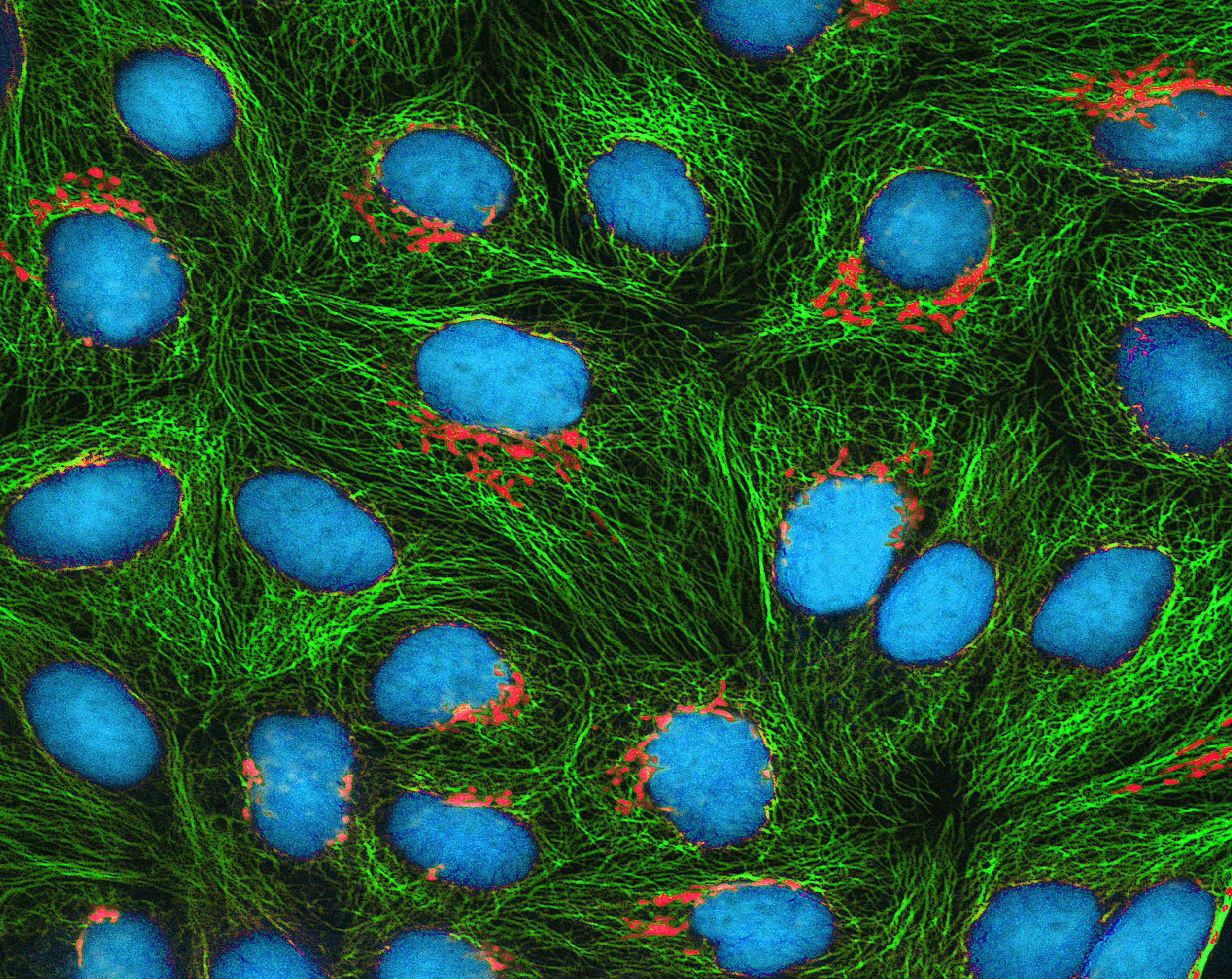 What is a typical day in your life as a scientist?

One of the benefits of working at NCMIR is that at any given time, we have dozens of ongoing research collaborations with top scientists from all around the world, and not just neuroscience related, but in nearly every imaginable field.

This has given me the opportunity to work and publish with half-a-dozen Nobel laureates on some pretty exciting science. To say the least, my work is never boring.

One of my most rewarding collaborations was with the late scientist Roger Tsien, who won a Nobel Prize for his work on harnessing the power of fluorescent proteins found in jellyfish and other organisms to biomedical research. His work revolutionized our ability to understand the processes of life.

You have received acknowledgement for a number of breakthrough technical developments in specimen preparation and improved visibility. How have they benefited microscopy?

My boss has always loved pushing the limits of what microscopes are capable of delivering in terms of knowledge, and our efforts to develop probes to aid in what can be done with microscopes has been a big part of this. Roger referred to these efforts as “building and breeding molecules to spy on cells”. 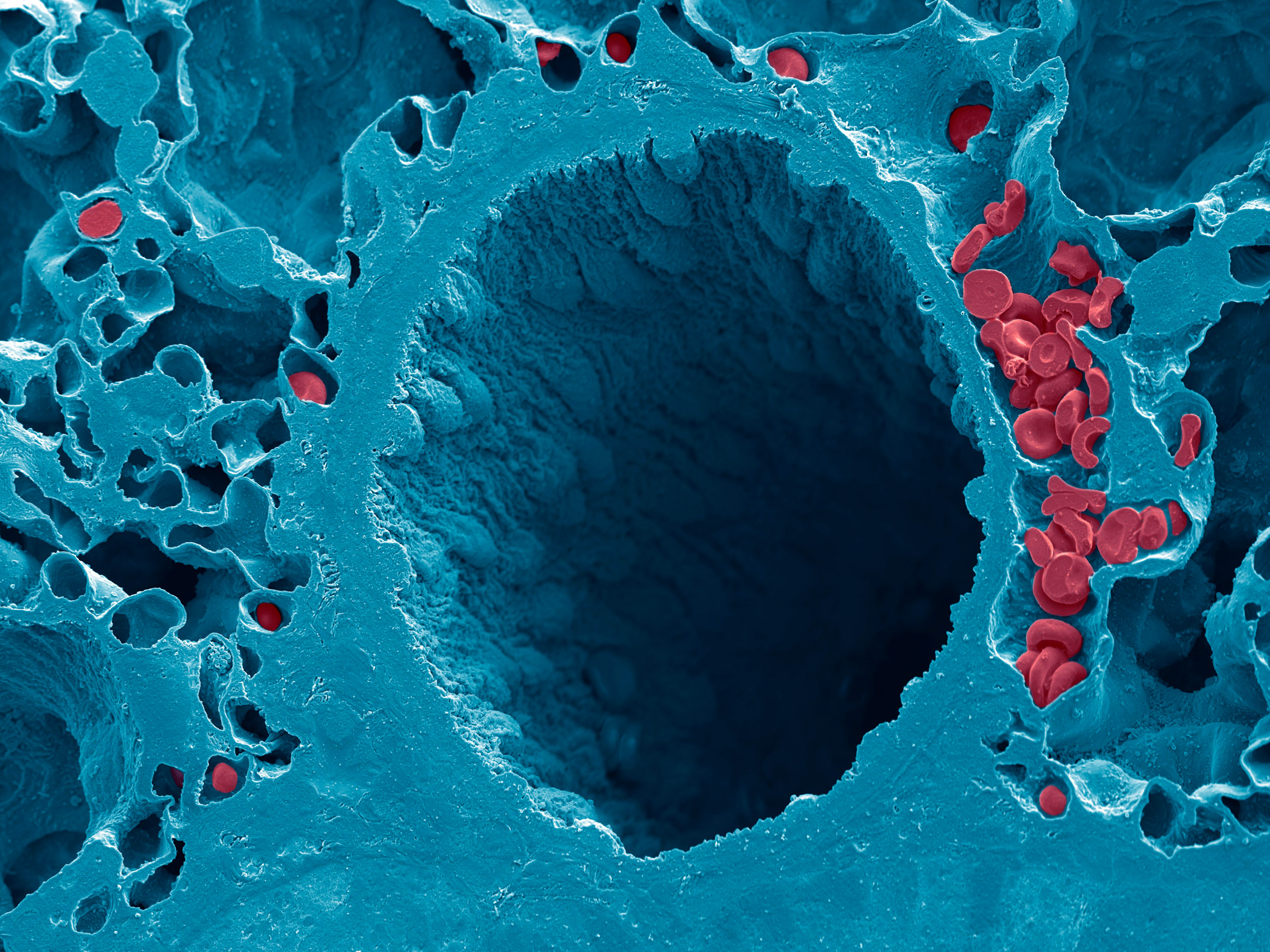 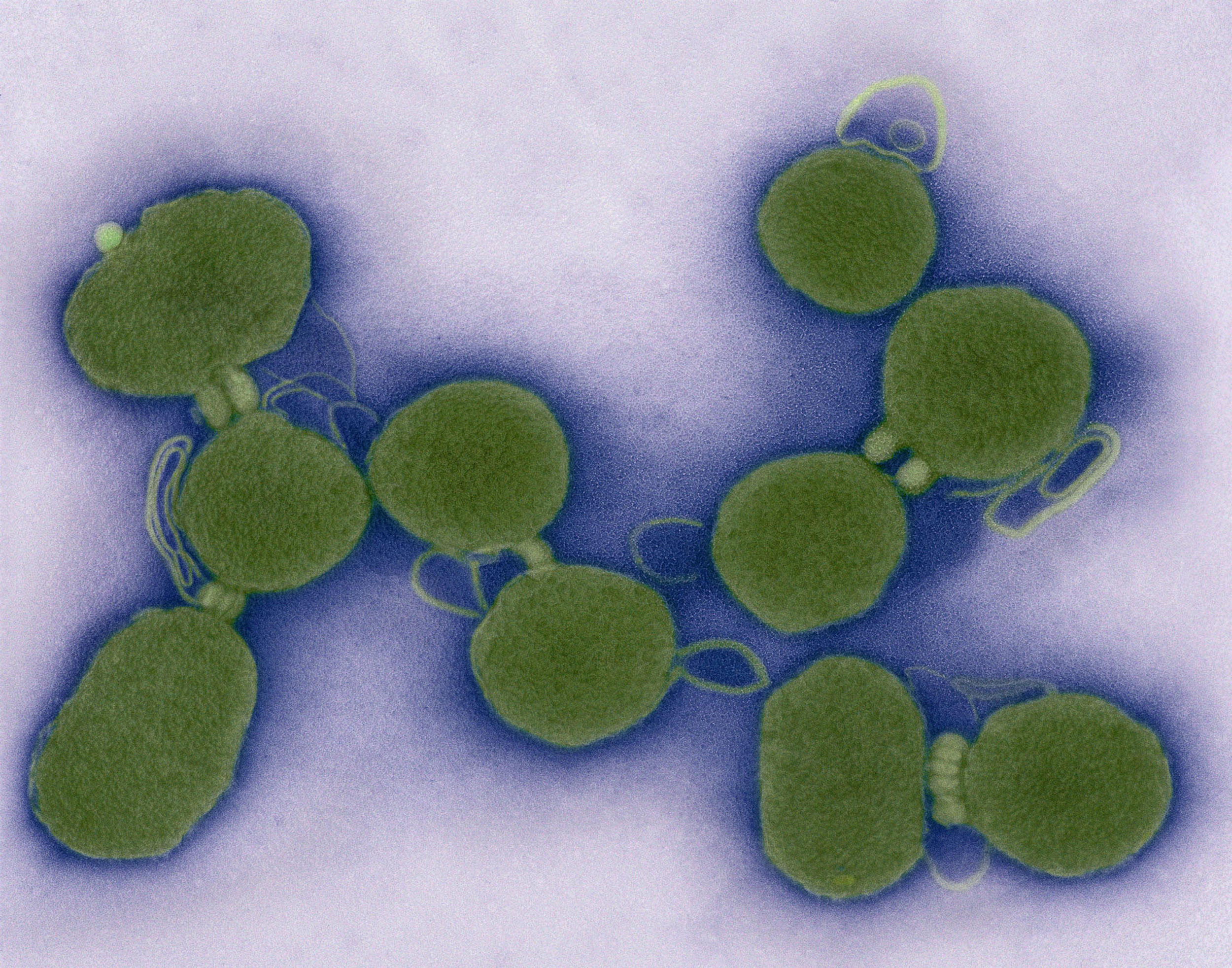 Are your images a result of these technical breakthroughs or do you produce them for research purposes?

Nearly all of what I produce is for research purposes, but at the same time highlighting ongoing breakthroughs in our ability to study the structures found in cells and tissues.

You were involved in the hugely significant research project in genetic engineering to create the first self-replicating synthetic organism, the “Holy Grail” as you put it, announced earlier this year. Could you explain your part and the significance it has for cell biology?

I had the pleasure of working with the brilliant scientist J. Craig Venter on imaging what at the time was the first self-replicating artificial life form created by his team, named JCVI-syn1.0. This was a small bacterial-based organism produced in part to demonstrate the tremendous potential of genetic engineering and synthetic biology.

Later, his team produced JCVI-syn3.0, which had the minimal number of genes to support life of any organism. One problem was that the replication process was not always uniform, leading to progeny that had vastly different phenotypes. This year, after a tremendous effort led by James Pelletier at MIT and Elizabeth Strychalski at NIST, they were able to identify the 7 critical genes that enabled uniform cell division and thus the creation of JCVI-syn3A.

This new knowledge opens the door for the creation of custom-tailored life forms with potential applications to synthetic fuels, environmental bioremediation, medicine and a whole host of uses. 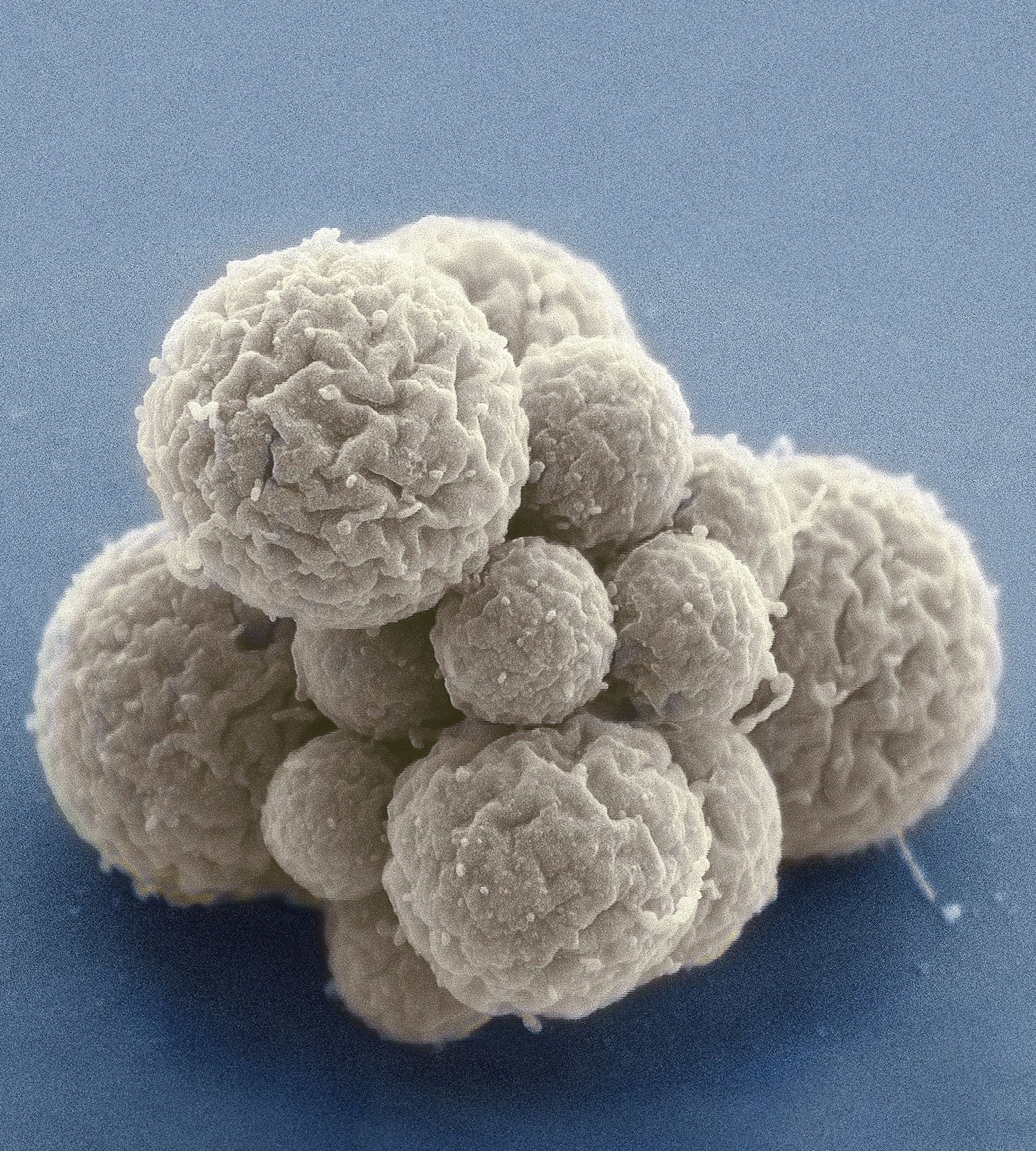 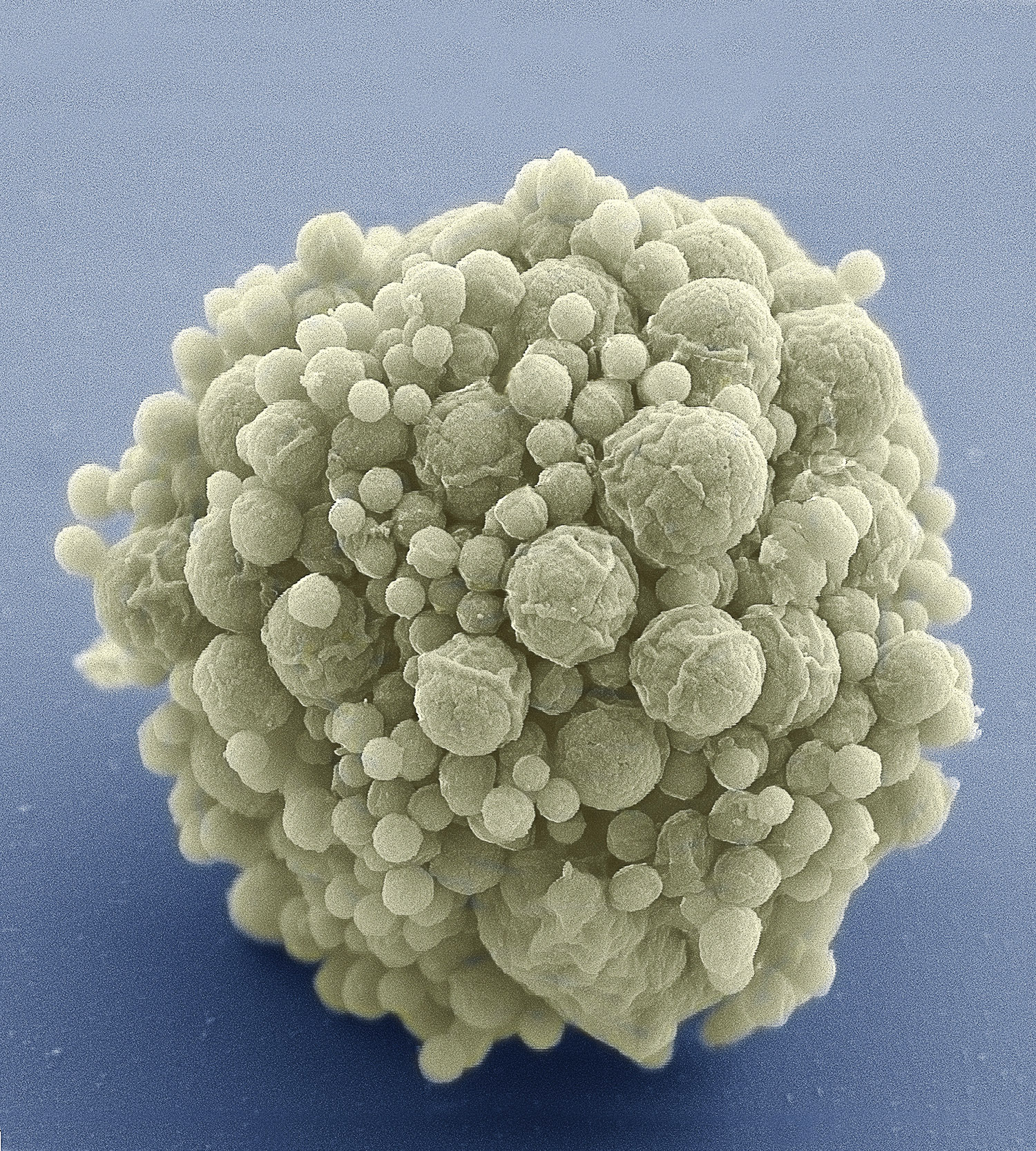 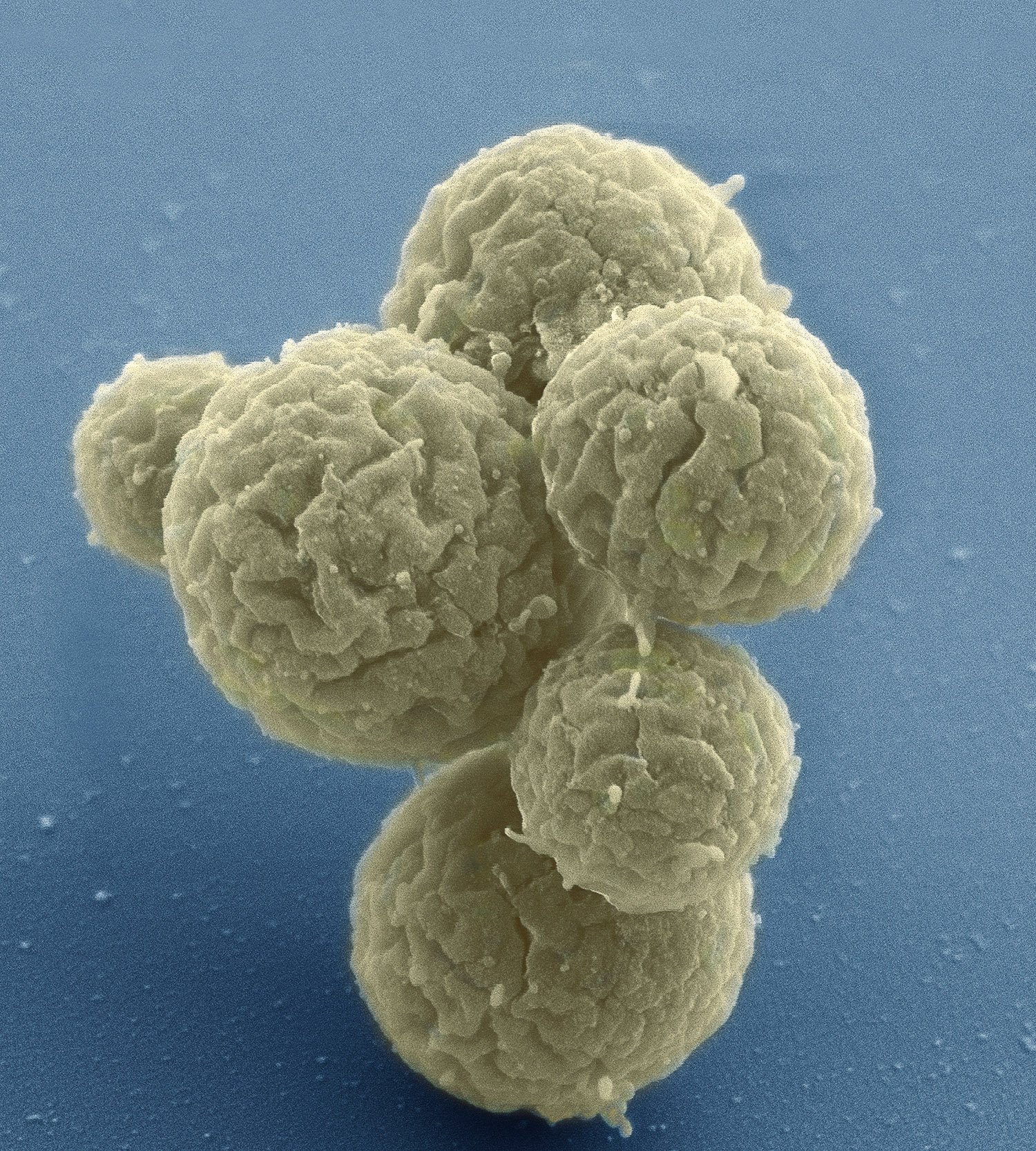 You work with many types of microscopes, light, confocal, electron. What is it about microscopy that holds your fascination?

Many people are under the misconception that nature’s beauty ends with what we can see with our eyes. In reality, that beauty extends far beyond that, from exploding galaxies out in the vastness of space down to the structure of a protein complex in a cell. 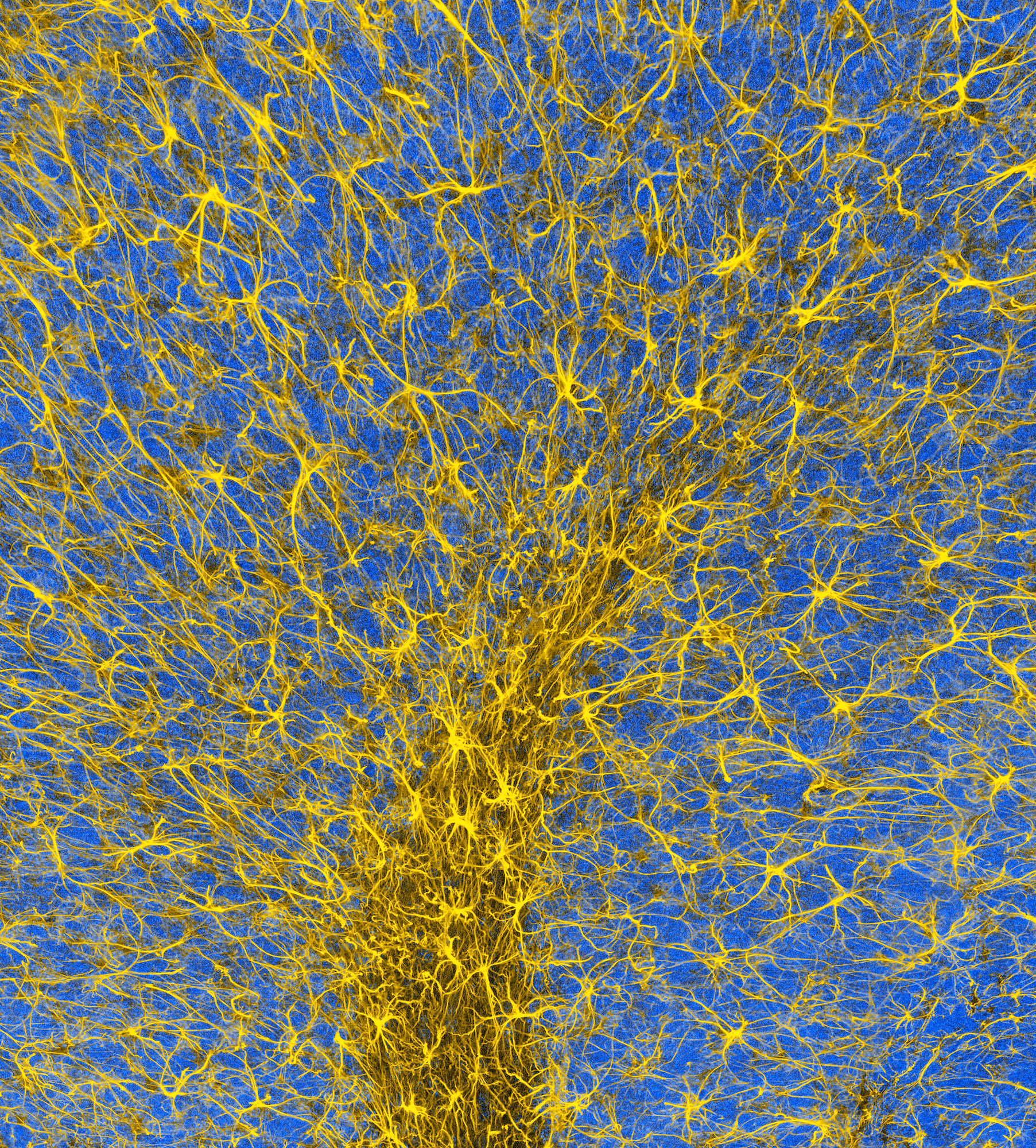 Do you have a favourite imaging technique?

One of my favourite imaging techniques we helped pioneer decades ago and is a bit of a word-salad, is ultra wide-field automated digital montaging multi-photon microscopy.

This is a type of fluorescence microscopy that is analogous to “Google Earth” but on the microscopic level.

Under computer control, it allows one to create images of almost unlimited size at the highest resolution possible and the results can be truly breathtaking.

Apart from your technical contributions to microscopy there is an aesthetic quality to your imagery that stands out. Who are your artistic and creative influences?

I am fortunate to be married to an artist, my wife Karla. She has been a big inspiration in teaching me about colour, content, form and aesthetics. As I said, the microscopic world is as beautiful as the natural world all around us.

If you approach it as one does nature photography, the end result is more compelling. One should strive to pay attention to balance and composition.

Another example; she taught me that if I am going to record an image of a small creature, try to record the image as you would a person in a portrait 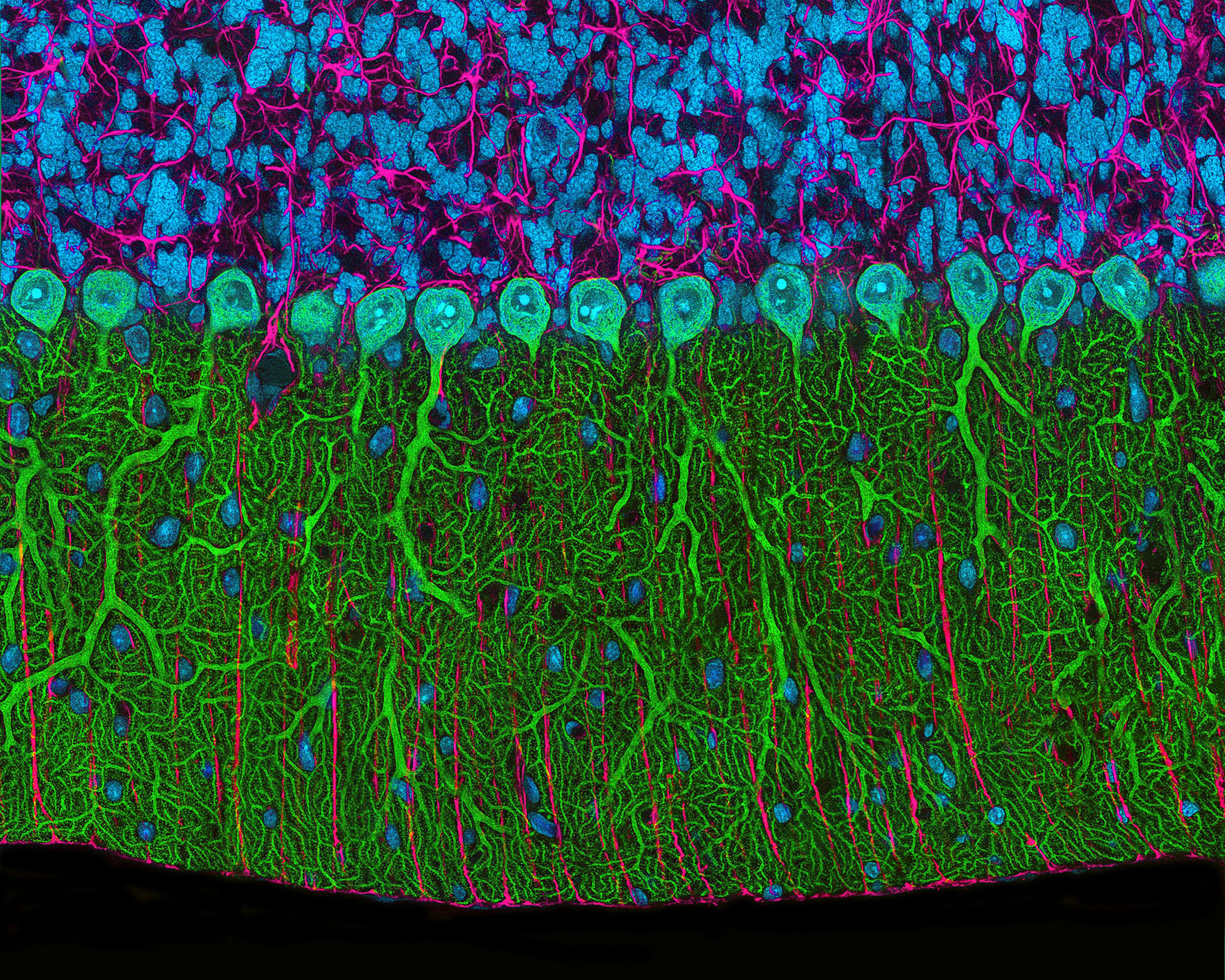 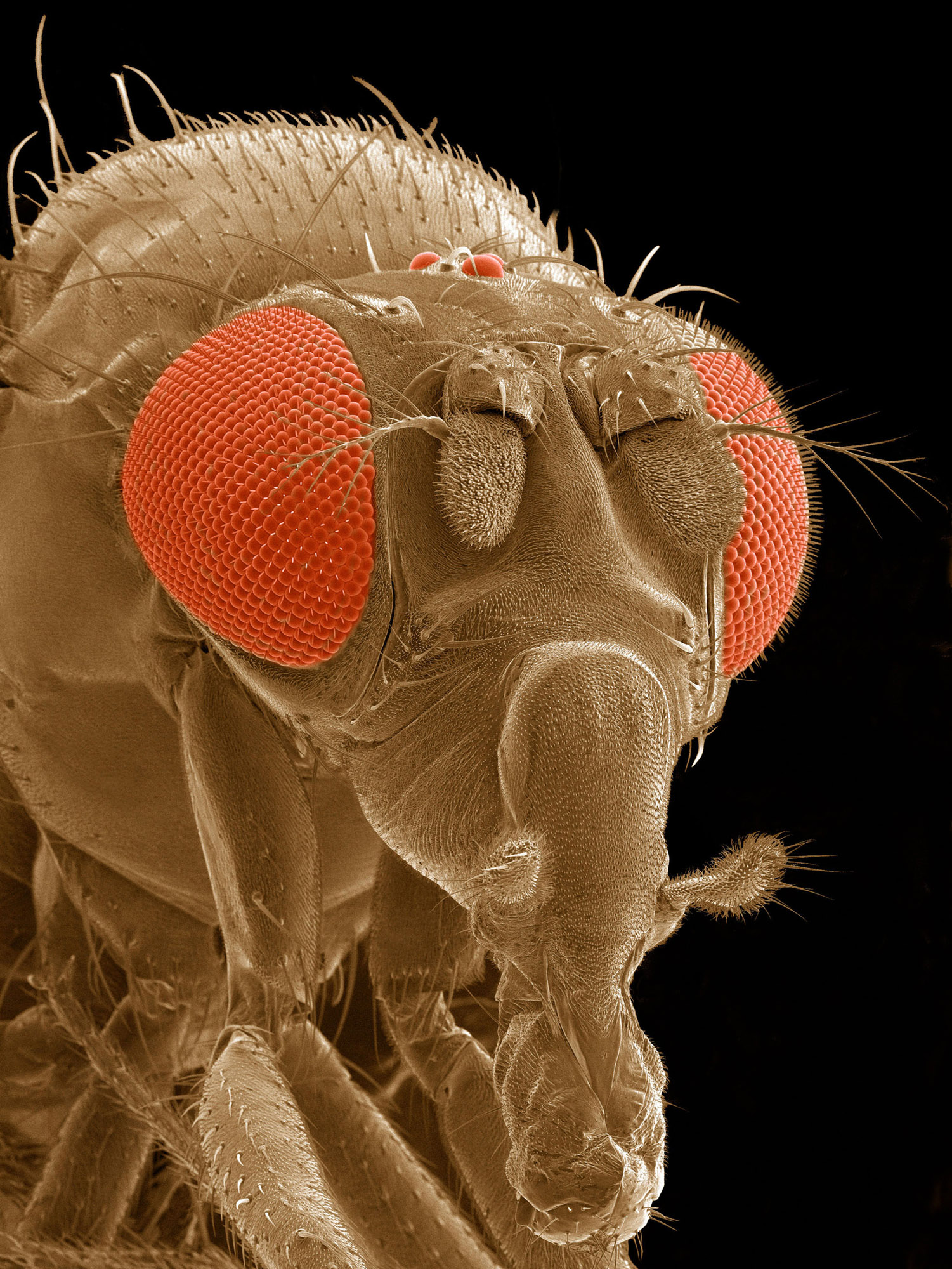 The field of microscopy has changed significantly over the span of your career. What are the major breakthroughs and do you foresee more radical changes ahead?

These are occurring on so many different fronts; from new types of microscopes that shatter the fundamental resolution limits of microscopy, to camera systems that allow the recording of images with unprecedented detail, to completely automated computer-controlled instruments that allow for the visualization of vast quantities of data in a fraction of the time normally needed.

Needless to say, we are currently in the golden age of the microscope.